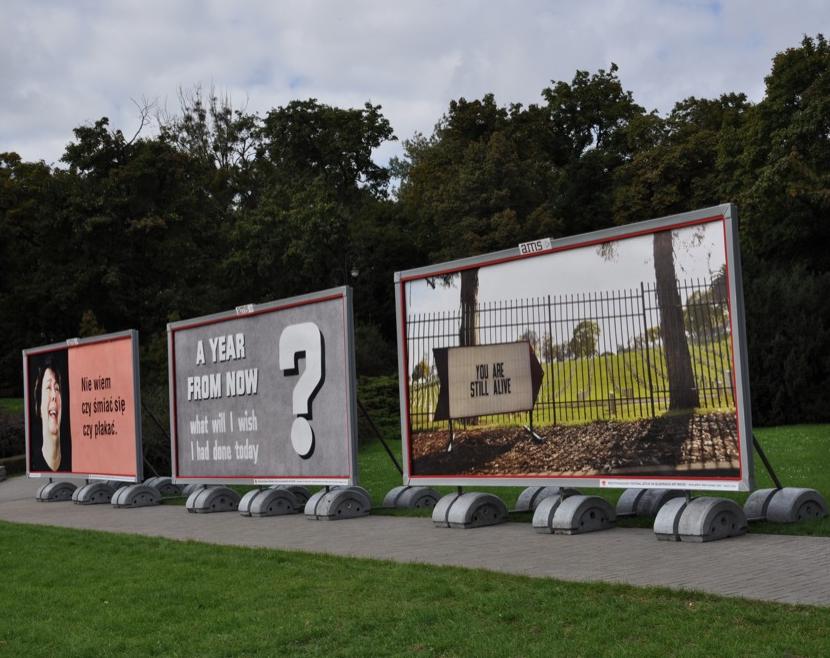 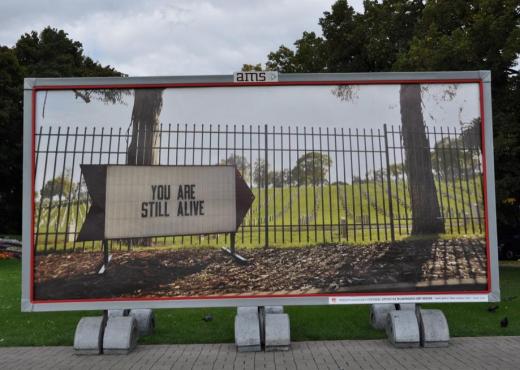 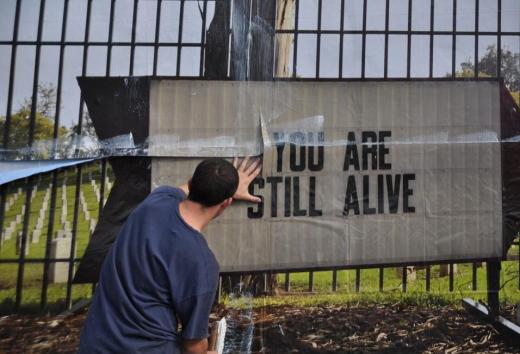 Luckily for the crew, installation could be done on ground level. 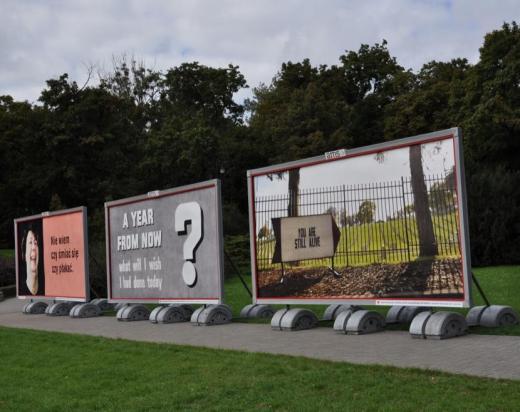 Here are a few of the billboards chosen for the festival. What if Windsor’s Art in the Park had a billboard contest?

8 Replies to ““You are Still Alive” Billboard”