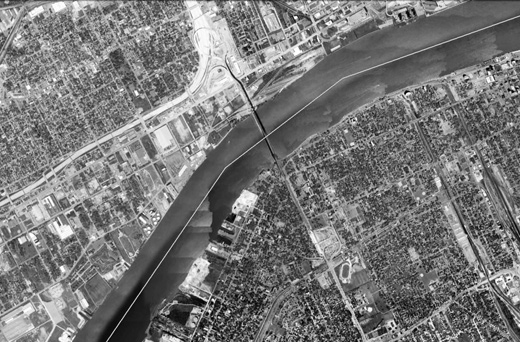 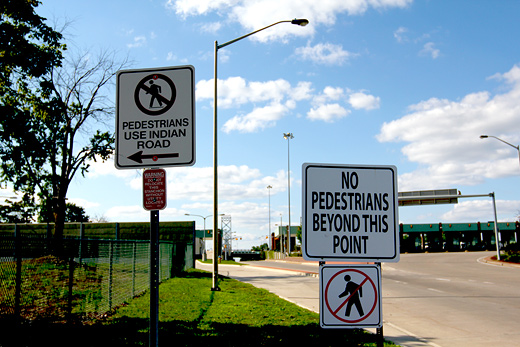 There’s a lot of BCL-related events coming up…

First off, I’ll be giving an artist talk at the University of Windsor’s School of Visual Arts tomorrow, November 16 at 12noon. I’ll be discussing Broken City Lab and how I think about collaborative social practice in general. The talk along with follow up questions should run for about an hour — it’s the perfect way to spend your lunch hour. You’re invited!

Details for other events are below, but here are the important parts:

Next, there’s an event being organized by Grant Yocom on Windsor + Philosophy this Thursday night at 8pm at the FM Lounge in downtown Windsor. There will be talks about philosophy as it relates to or engages with Windsor from Beverley Anger (Current Student in Philosophy at the UofW) and Jeff Renaud (Alumni of Philosophy at UofW, now Ph.D. Candidate at University of Ottawa), and music by Kenneth MacLeod and DJ Lexis (Dr. Stephen Pender). We’re not presenting, but talking about this city through a philosophical lens will be really interesting! Anticipate great discussions.

And then, OPENED UP: A walk through lost, forgotten, vacant, and underused spaces.

For an hour and a half after work on Tuesday, November 30, we’ll be walking around downtown Windsor and getting access to a variety of closed / vacant / underused spaces. Justin Langlois will be guiding it with Tom Lucier and we’re hoping to have a lot of ambitious and excited people out with us. City-owned buildings, privately held storefronts, and cavernous bingo halls are all a part of our route, and you’re invited to join us in imagining a different downtown for our city — one with ample, affordable, and exciting spaces for artists, performers, musicians, and other creative-minded folks. We want to start a real conversation about what it would take to get these spaces filled with people who need them. We want to help give people a reason to be excited about being a practicing artist in this city again. We know that finding space needs to be at the top of that list, and we want to help.

This walk has been organized as part of the Artscape Creative Placemaking workshop being held on December 1st. Artscape, if you’re not already familiar with their work, has brought together and led numerous partners and stakeholders to realize massive studio and live/work retrofits of a variety of underused spaces in Toronto and figured out ways to make spaces for artists not only affordable, but integral to the surrounding neighbourhoods and economies. This walk has been something on our to-do list for a while and Artscape’s workshop just gave us the perfect excuse to do it.

Meet us at Phog Lounge at 5pm sharp. We’ll wind our way through the downtown core and head back to Phog for some food, drinks, and lots of conversation. We really want you to be there, let us know if you have any questions. 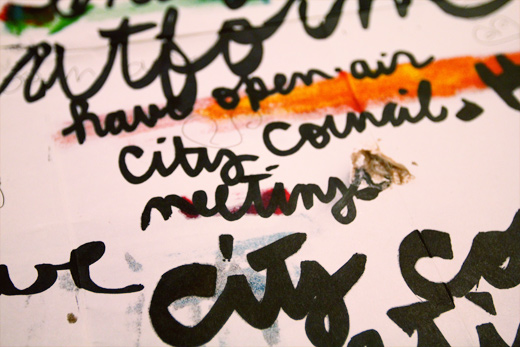 And finally, I’ll be participating as a guest faculty for Artscape’s Placemaking Workshop at the Art Gallery of Windsor on December 1st, as mentioned above. You can register here, and you should — this event is going to be the beginning of an incredible discussion about this city.