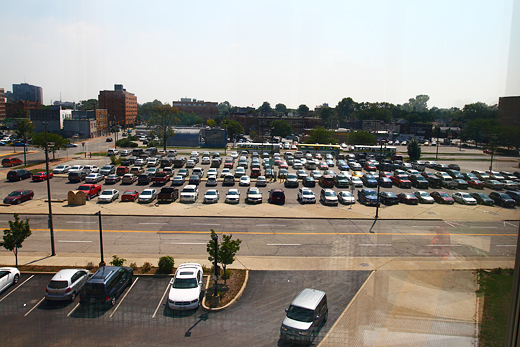 Looking for a ride into Windsor from some other major city centre for Homework: Infrastructures & Collaboration in Social Practices?

There’s been a number of Homework presenters and attendees hoping to carpool down to Windsor, so hopefully we can help facilitate. If you have room in your car, or you need a seat in a car, please make a note in the comments.

As for the details of the conference, here’s the gist again for easy reference:

And for a more thorough look of what’s happening, you can check out this link: http://www.brokencitylab.org/homework/homework-conference-schedule-presenters/

And, as a reminder, if you can’t make it at all, we’ll be livestreaming as much as we can! Looking forward to meeting everyone heading down.

Every year in New York, parking spots are taken over by people wanting to transform urban space into something more useable than concrete boxed in by painted lines under the banner of, Park(ing) Day. The even was originally imaged by San Fransisco’s Rebar, an interdisciplinary studio operating at the intersection of art, design and activism. The “small, functional, vibrant” parks that are part of Park(ing) Day each have a theme and are nearly all temporarily turfed with sod.

In the video, there’s a number of interviews highlighting people taking on the initiative for fun or for politics, but nearly all want to suggest the potential for rethinking the many, many, many parking spaces used by a single car at a time.

This certainly works given the sheer number of people in a city like New York, but if there was one parking spot in Windsor that you’d take over for a day, where would it be? 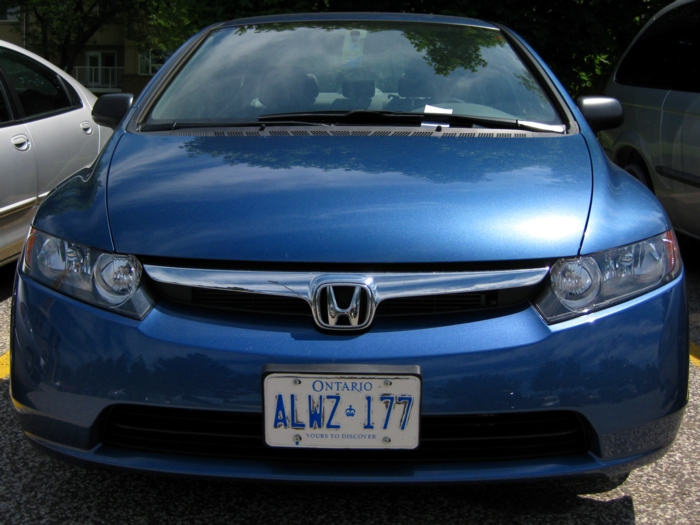 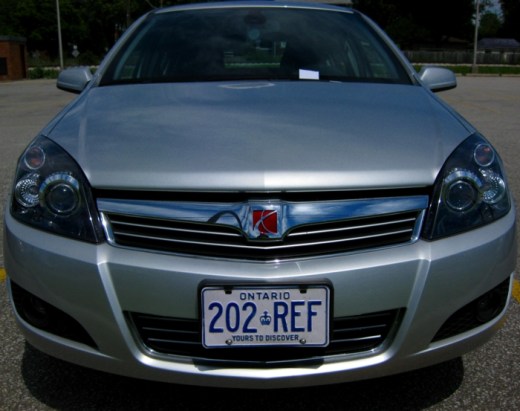 Since yesterday’s weather was soul-enhancing, to be dramatic, I decided to unload the small stack of tickets in my backpack and distribute them in the parking lots near the University of Windsor. I seem to be getting more and more sly with handing these out, which I’ll attribute to practice. It seems I’ll be able to continue handing tickets out for most of the summer, judging by how relentless the CUPE strike has been. Stay tuned.