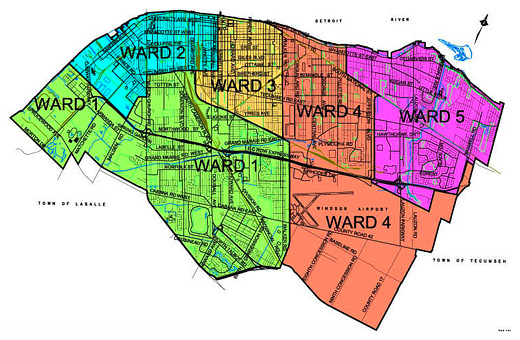 I can’t say it much better than Chris over at Scaledown, so I’ll just reblog it here:

The time has come for the City of Windsor to investigate adjusting its ward boundaries to better reflect the redistribution of our population we’ve realized over the past thirty years. Yes, the last time this has been analyzed was 1978.

There has been a significant move to the ‘burbs over the course of the last three decades, and the boundaries of our ward representation has yet to catch up with this trend. Wards one and five have noticed the greatest amount of land use homogeneity with the vast majority of their residential poulation living in raised ranch housing. Wards two and three have been continuously bleeding residents to these new subdivisions, while our other urban ward, ward four, has only grown due to the recently annexed land by the airport.

There will be 3 ward boundary review meetings:

This could dramatically impact the next election and the future of city council representation in Windsor, so if you have time, and especially if these review locations are in your neighbourhood, it’s definitely worth going. 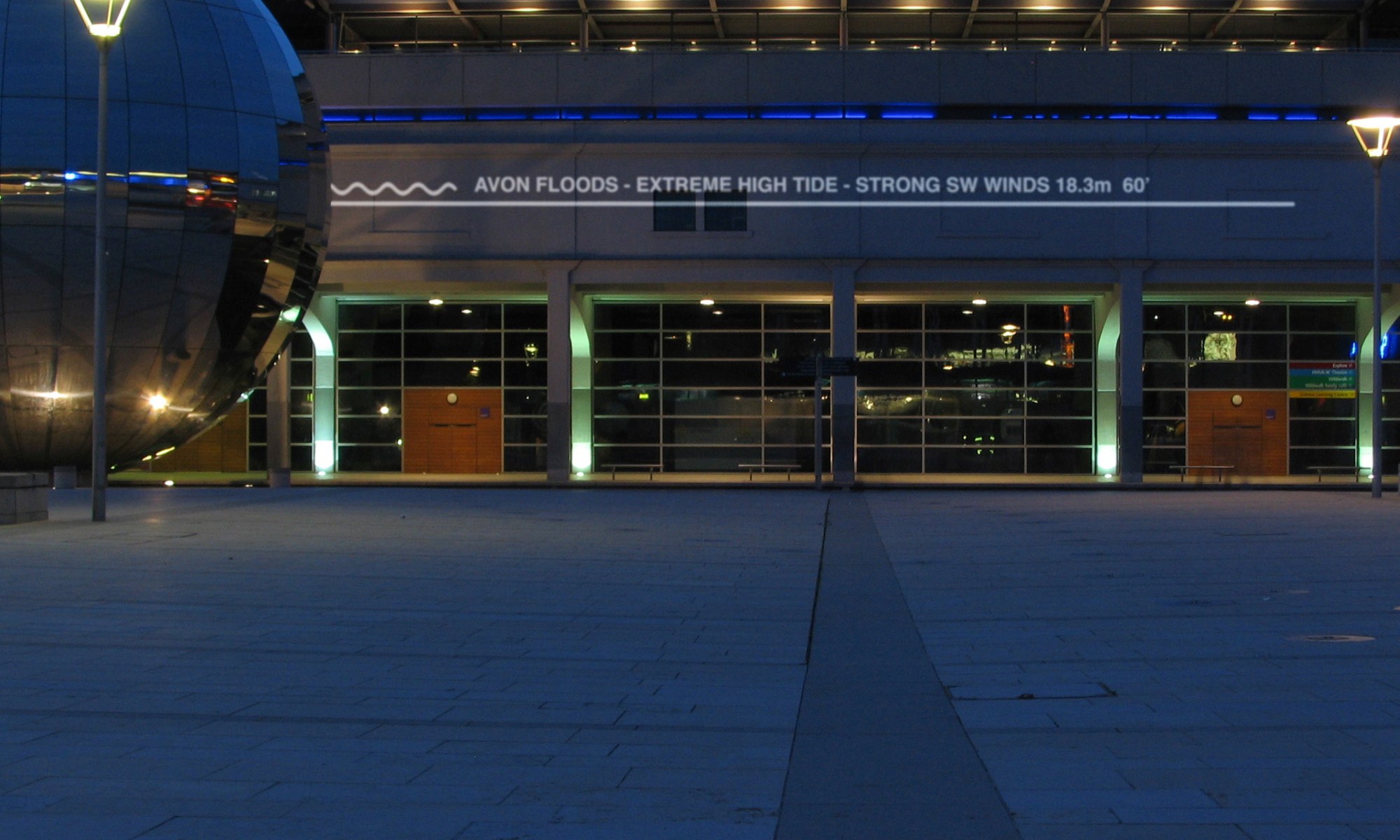 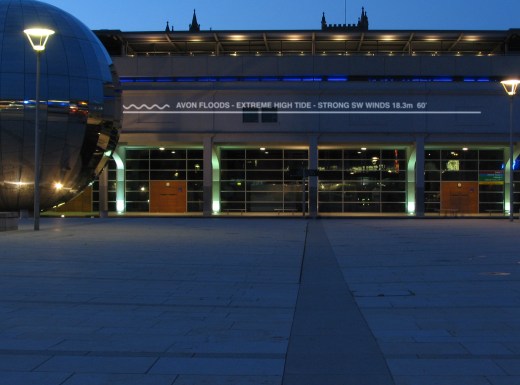 In order to highlight the possible future-effects of rising sea levels in Bristol, England, the Watermarks Project was initiated by Chris Bodle, a landscape architect. Notes and lines demarcating the rising water will be projected on buildings and infrastructure throughout the city.

This project is a great example of annotating the city, relaying information to the public that would be otherwise unknown or unrealized. 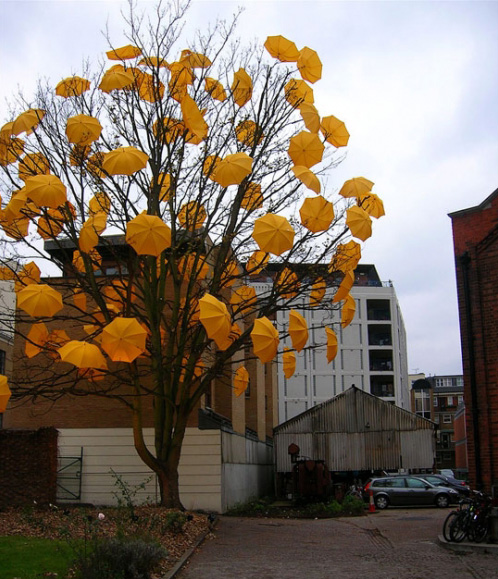 Not sure what to say about it, it’s great and ridiculous. 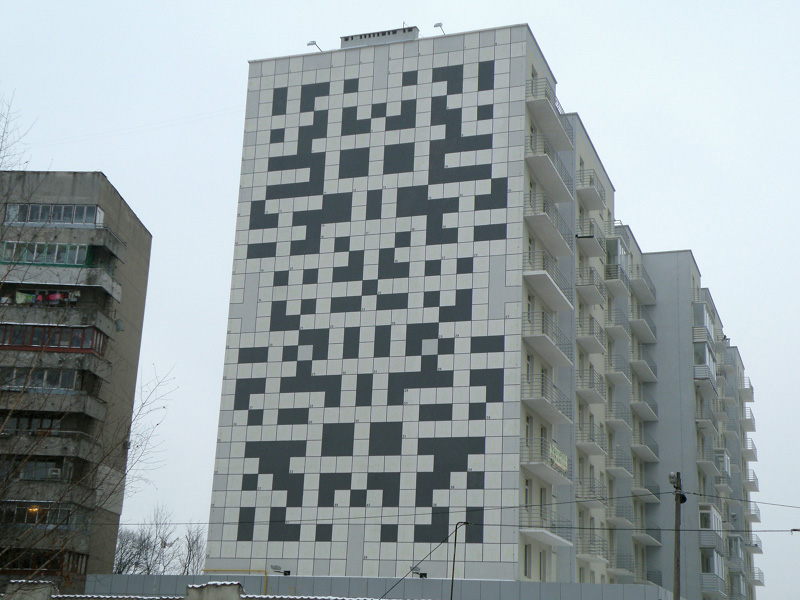 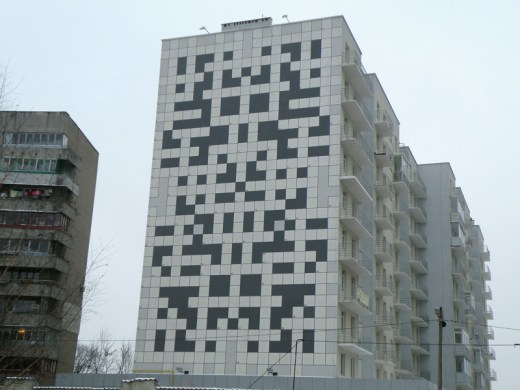 Across the city of Lvov, Ukraine, you’ll find clues for this giant crossword puzzle. At night, the answers become visible as a lightly glowing fluorescent colour. 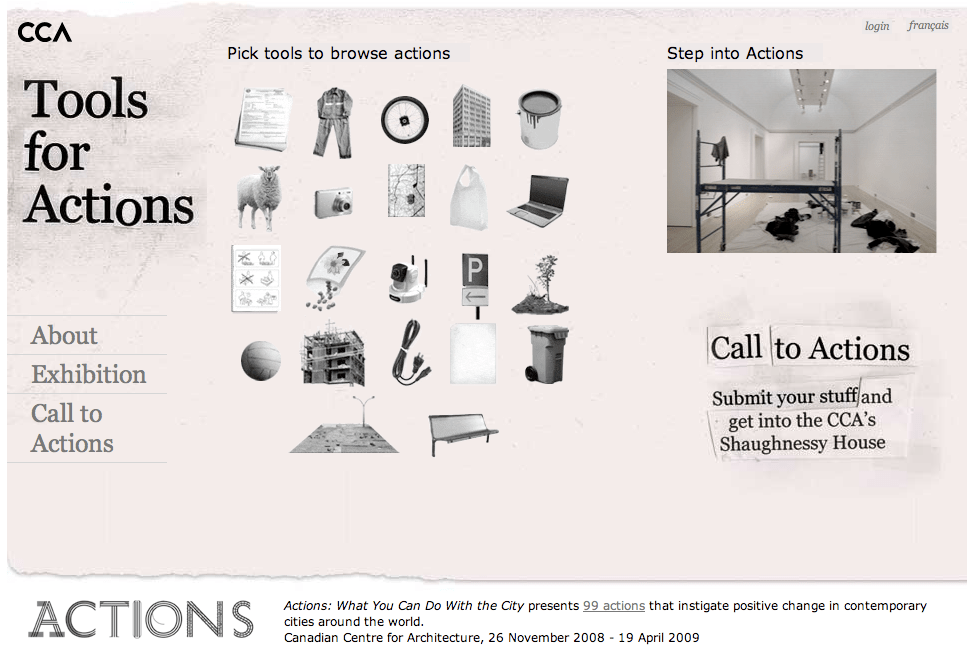 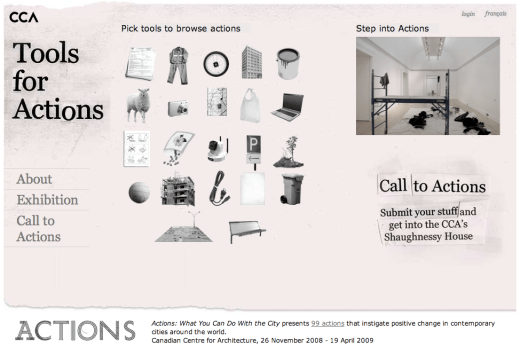 I saw an ad for CCA‘s Actions: What You Can Do With the City exhibition in the current issue of Border Crossings and the title got the best of me. I quickly flipped through the rest of the magazine, then went about exploring the Tools for Actions website.

On the site, you’ll find 99 actions, ranging from a seed bomb missile launcher to the Institute of Applied Autonomy‘s Map of Least Surveillance. There’s a lot to look at and ideas abound, feel free to note any particularly interesting projects in the comments.

A City Renewal Project from Dan Bergeron on Vimeo.

There are a lot more images of this work that better show the enormity of it and help to frame the reading of the description of it, but in some ways this video is a more interesting introduction (as time-lapse always is).

A City Renewal Project is a project by fauxreel and Specter that recreates a neighborhood full of abandoned storefronts inside a 4000 square foot warehouse at 39 Lisgar Avenue in Toronto (which is going to be demolished to put up a new condo). The project focuses on the state of decay within the city, renewing these dilapidated buildings as artistic monuments and documenting their history amidst the gentrified frenzy of urban change. The Mr. Loogie building you see in the above video is the entrance off the street into the warehouse.

The article in the Torontoist spells out some of the specifics of the installation as well as some of the politics surrounding it (the work is sponsored by Gallery 381, which receives financial support from Red Bull). That argument is detailed in an article in NOW.

I enjoy the project as it exists as a partial, imaginary archive of the city, and I enjoy it even more because it’s housed in a warehouse that’s going to be torn down in favour of gentrified architecture and space, but the more I think about it, the less I enjoy the project for those same reasons.