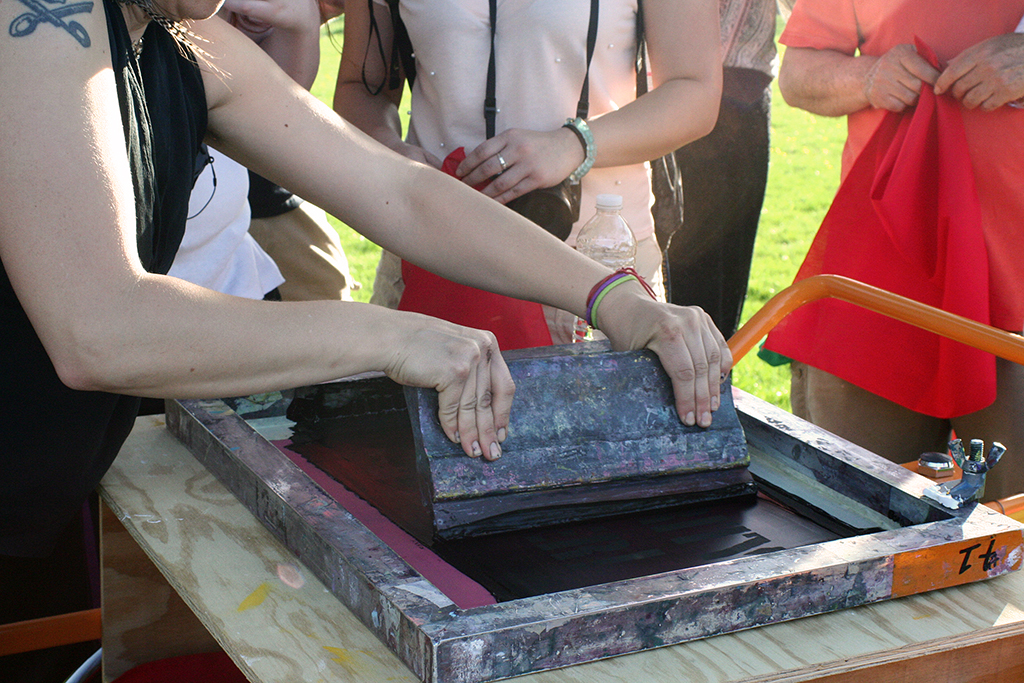 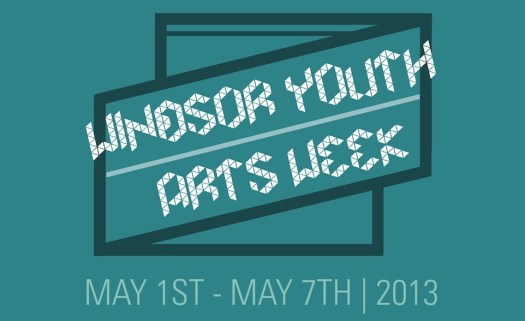 On Tuesday, May 7th, join Mary Tremonte, Justseeds Artist Cooperative member and current Broken City Lab artist in residence, as she reveals the magic of silkscreening, using posters, bandanas, pennants, and t-shirts as canvasses. Also, feel free to bring your own materials for printing (t-shirts, etc.)!

To view a list of the other events happening during Windsor Youth Arts Week, please visit here. 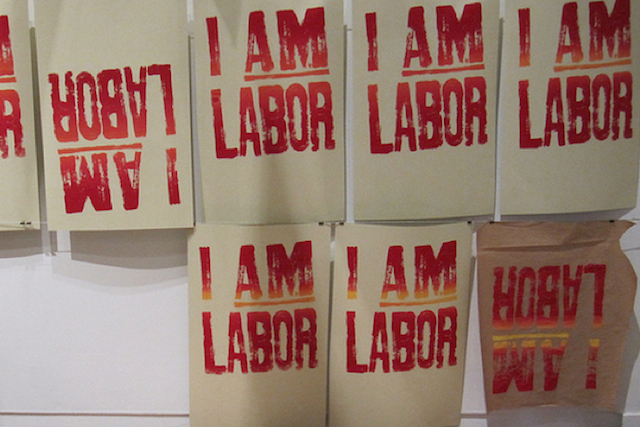 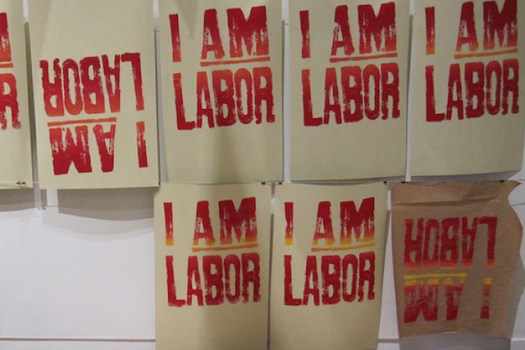 Justseeds Artists’ Cooperative is a decentralized network of 24 artists committed to making print and design work that reflects a radical social, environmental, and political stance. With members working from the U.S., Canada, and Mexico, Justseeds operates both as a unified collaboration of similarly minded printmakers and as a loose collection of creative individuals with unique viewpoints and working methods. They believe in the transformative power of personal expression in concert with collective action. To this end, they produce collective portfolios, contribute graphics to grassroots struggles for justice, work collaboratively both in- and outside the co-op, build large sculptural installations in galleries, and wheatpaste on the streets – all while offering each other daily support as allies and friends.

Members of Justseeds will be coming to Civic Space to host a series of labour-inspired events and an exhibition titled Uprisings: Images of Labour.

Pre-May Day Parade Printing Party: bandanas, penants, and signs will be made for the May Day parade @ BCL Civic Space, 411 Pelissier