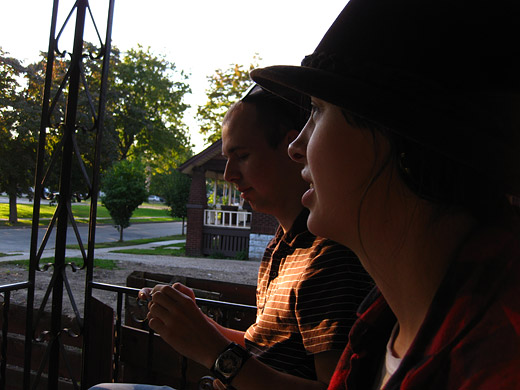 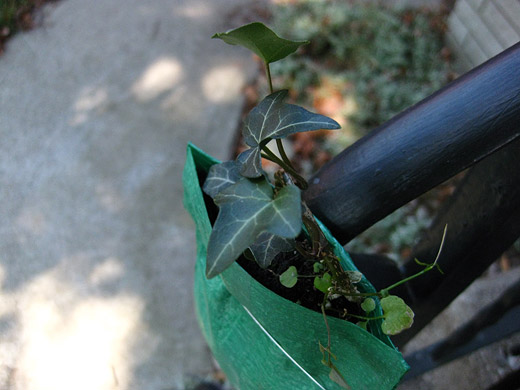 I hope you’ll forgive us for the lack of posts lately. I’ve been on a film shoot all day, everyday for the last few weeks, while other BCL folks have been traveling, moving, working, and studying, and so meeting even once a week has been a challenge. Thankfully, school is literally a couple days away and with it comes some kind of stability in a schedule.

However, we’ve still been trying to get some things done, mostly it’s been this planters project and planning for our upcoming event, Welcome to the Neighbourhood. On Thursday, we did some more field tests with our planters where we’re discovering which plants have been doing better and trying to determine why. 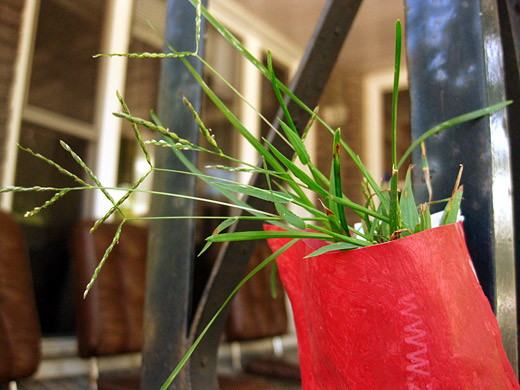 We’ve taken note of the planters that have been doing better, mostly the ones that had been in the shade at least part of the day and the plants that we had transplanted from the area are in the best shape. 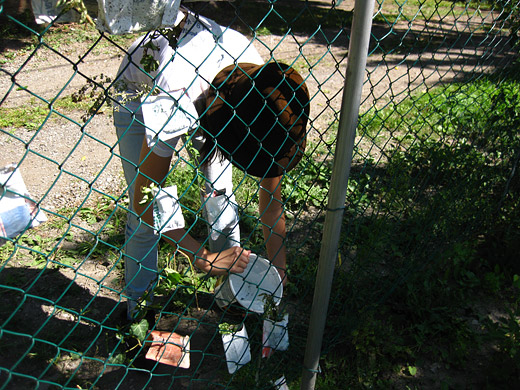 That, of course, makes sense. Less direct sunlight means having to water them less often. 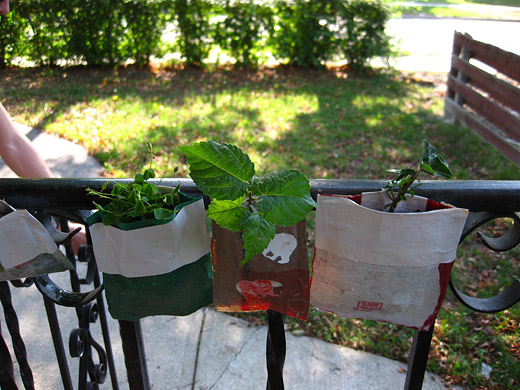 And the plants that have come from the yard are used to not relying on a huge amount of water, which make them good candidates for the planters that do a fairly good job of holding water, but ultimately don’t have a huge amount of space to hold a lot of wet soil. 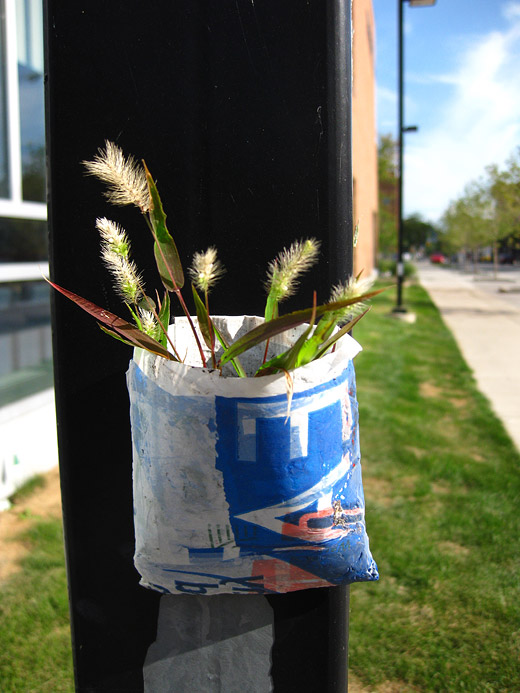 So, we’ve moved some of the planters onto campus—if you see one and it looks thirsty, could you water it, please? 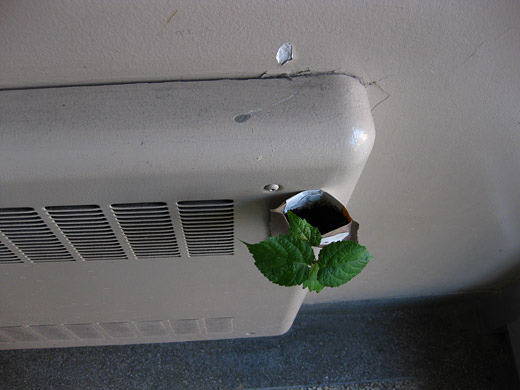 We placed one inside of Chrysler Hall South, right by the door and large entrance windows. 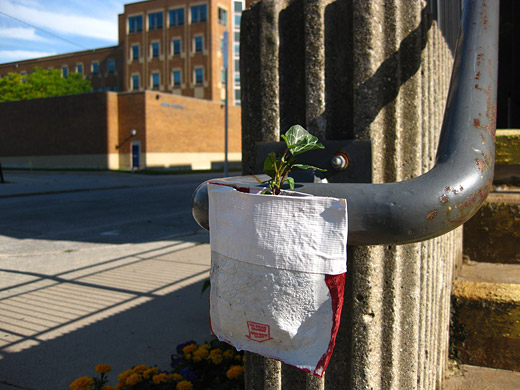 Here’s another one on the north stairs leading up to Lambton Tower. 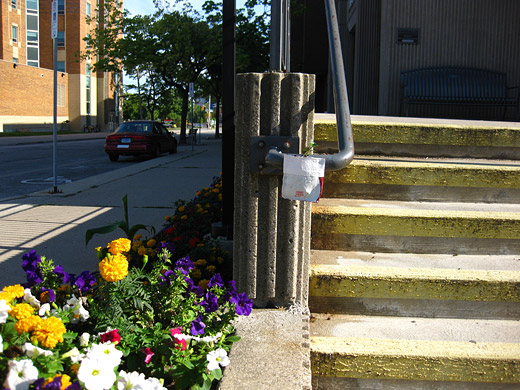 Plants don’t have to be relegated to the box planters below. 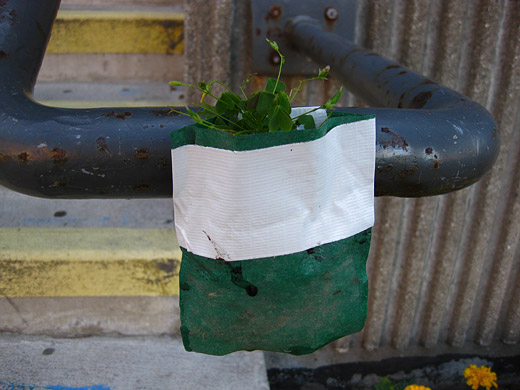 Here’s another one on the east-facing stairs to Erie Hall. 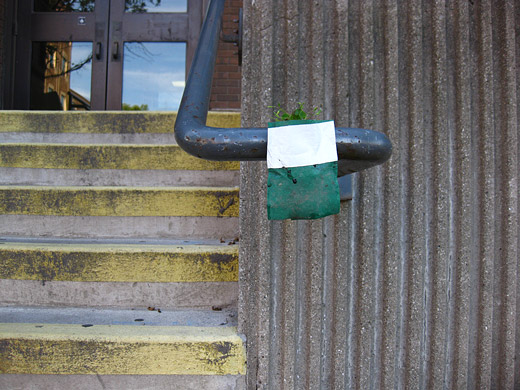 Maybe we should move some more onto parts of that hand rail … at least along the bottom start of it, where this one is. 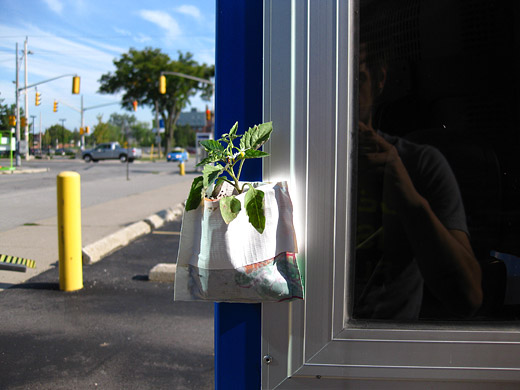 Another one on the booth for the parking lot at the northwest corner of Sunset and Wyandotte. 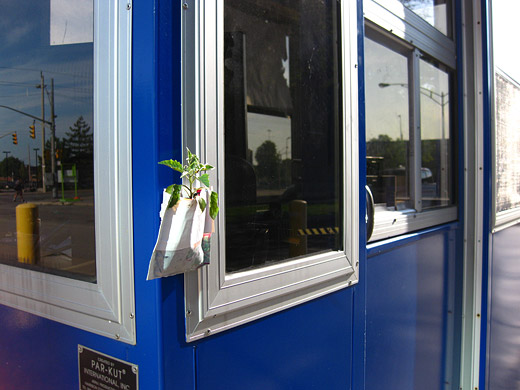 We put these up on Thursday and when I checked yesterday afternoon, they were still going strong, this plant had even started to bloom some more little flowers. 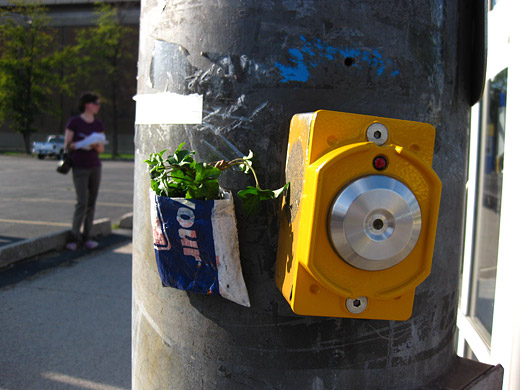 This planter with the English Ivy is next to the cross-walk button on the northwest corner of Sunset and Wyandotte. 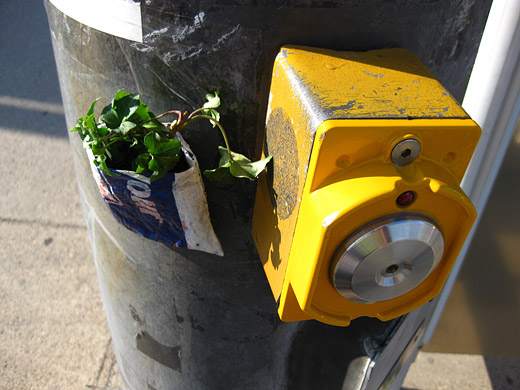 Again, this would be another good place to get a concentrated number of them to surround this yellow box and cover up some of the old posters under years of tape. 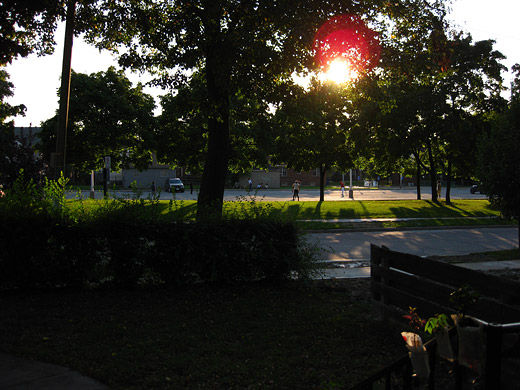 Back on the porch of BCL HQ watching a game of cricket … a sure sign of school just around the corner.