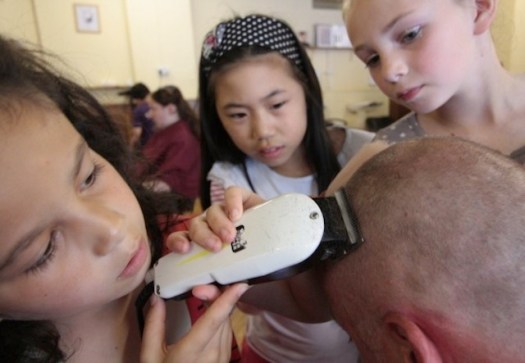 We’re already less than one month away from Homework II: Long Forms / Short Utopias and we can confidently say that our excitement is growing. We have a solid weekend planned for all attendees and everyone who is able to watch the conference from home. For more information and to register to attend, please click here.

Darren O’Donnell is one of three featured keynote speakers who will be presenting at Homework II. Darren is a novelist, essayist, playwright, director, designer, performer, and Artistic Director of Mammalian Diving Reflex. His books include: Social Acupuncture (2006), which argues for aesthetics of civic engagement and Your Secrets Sleep with Me (2004), a novel about difference, love and the miraculous. His stage-based works include White Mice (1998), [boxhead] (2000), and All the Sex I’ve Ever Had (2012), all produced by Mammalian Diving Reflex. He has a BFA in Acting, studied Shiatsu and Traditional Chinese Medicine at The Shiatsu School of Canada and is currently an MSci candidate in Urban Planning at University of Toronto.

His work with Mammalian Diving Reflex is extensive, and in the past few years they have collaborated with Toronto youth, eventually leading to the formation of a group aptly titled “The Torontonians” in 2010. Since that time, they have been collaborating on projects that span performance, video, mentorship, and much more. One of Mammalian’s most popular and critically-acclaimed projects is Haircuts by Children (pictured above), a project in which children are trained by professional hairstylists, and then paid to run real hair salons, eventually giving members of the public free haircuts. The project has been performed in many locations; Toronto, Glasgow, Prague, and Milan are just a few examples. It’s fantastic stuff, and I highly recommend visiting Mammalian’s site and browsing their Projects section.

Using his experience working closely with and within communities, with youth, and with a variety of organizations, Darren will be presenting on the first evening of Homework II (Friday, November 8th) with Jeanne van Heeswijk and Steve Lambert.

Homework II will run November 8-10, 2013 in Windsor, Ontario at Art Gallery of Windsor and CIVIC Space.

Our featured keynote speakers this year will be Jeanne van Heeswijk (Rotterdam), Darren O’Donnell (Toronto), and Steve Lambert (New York). In addition to our keynotes, we’ve also invited a series of curatorial partners to develop panels that tackle the conference themes. And, to top it all off, everyone who attends will be co-authors of a book that captures the ideas and conversations from this year’s conference through a series of interviews with presenters, attendees, and organizers alongside collected materials from our 2011 conference.