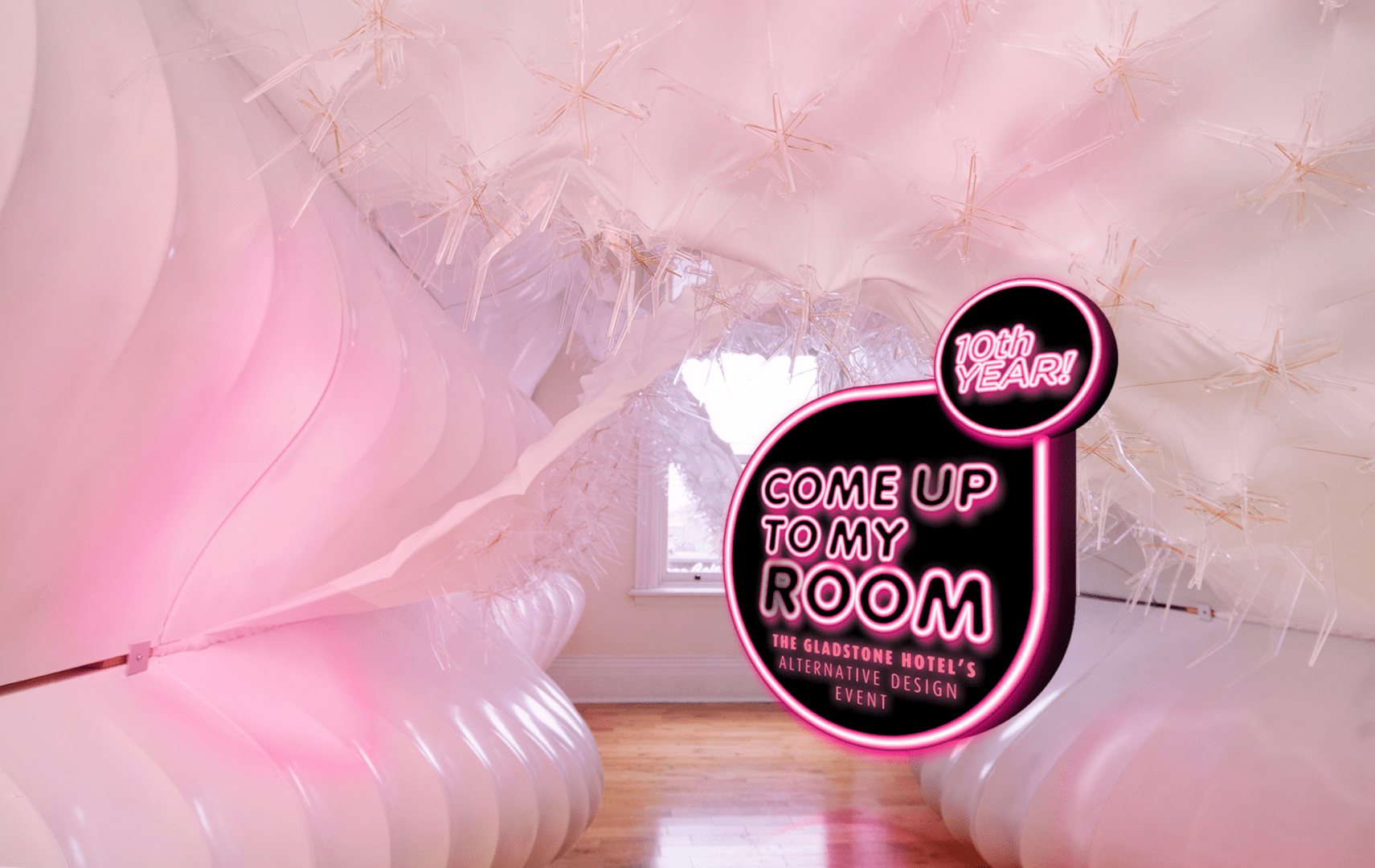 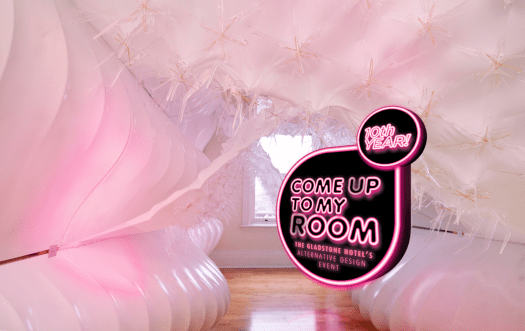 Justin heads to Toronto this weekend to participate in Evolution — Design Conversations in a Collaborative City on Sunday, January 27 at 1pm in the Gladstone Ballroom at the Gladstone Hotel. We were there earlier this year for Nuit Blanche, it’s going to be fun to return! Here’s the overview from the curators:

In celebration of Come Up To My Room‘s 10th year, we are asking some big questions about design in Toronto, exploring how far we have come and where we are going.

This panel discussion brings together a diverse group of designers, theorists, critics and writers, this panel will offer a unique look at the intersection between art, design, urban planning and architecture that can and should inform the basis for a collaborative city.

Come Up To My Room (CUTMR) is the Gladstone Hotel’s annual alternative design event. CUTMR invites artists and designers to show us what goes on inside their heads. Coming together in dialogue and collaboration, participants are limited only by their imaginations, making CUTMR one of the most exciting shows in Toronto.

As this is an important anniversary for this ever-expanding show, the tenth installment will emphasize the idea that formed the basis for the very first CUTMR — occupying and altering a space in a dramatic, conceptual, or experimental way.

Founding curators Christina Zeidler and Pamila Matharu return this year and are joined by Noa Bronstein and David Dick-Agnew.