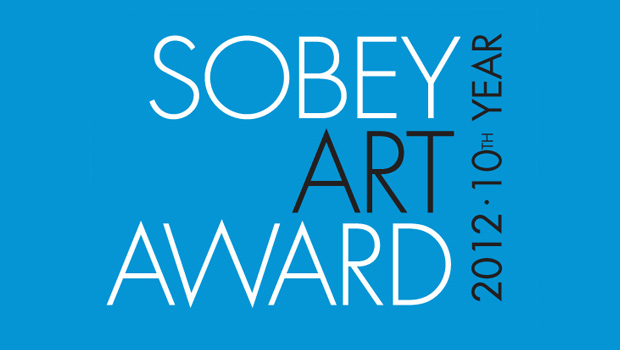 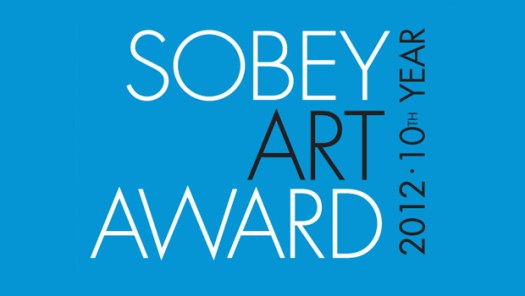 We’re really exited to post this … just found out today! We made the 2012 Sobey Art Award Ontario Long List! It’s incredibly flattering to have made it to this stage of the competition, and we owe a huge thanks to Srimoyee Mitra for the nomination.

And, in case you didn’t know, we’re not the first Windsor-based artists to have been included — Zeke Moores made the short-list just last year!

Ok, more soon, but in the meantime, here’s the official news from the press release:

The Art Gallery of Nova Scotia and the Sobey Art Foundation are pleased to announce the long list for the 2012 Sobey Art Award, the pre-eminent award for contemporary Canadian Art. This year marks the 10th anniversary of the Award. Following a three-month nomination process, the Curatorial Panel has announced the 25 artists vying for the 2012 Sobey.

The long-listed artists for the 2012 Sobey Art Award are:

The 10th Anniversary shortlist of the Sobey Art Award will be announced in late June. An exhibition at the Museum of Contemporary Canadian Art (MOCCA) in Toronto will feature select work by the shortlisted artists from October 24, 2012 to December 30, 2012. The 10th Anniversary Sobey Art Award winner’s announcement will take place at a Gala event at the MOCCA on November 16, 2012.

For more detailed biographical information on the 25 long listed artists and members of the Curatorial Panel please go to: www.sobeyartaward.ca 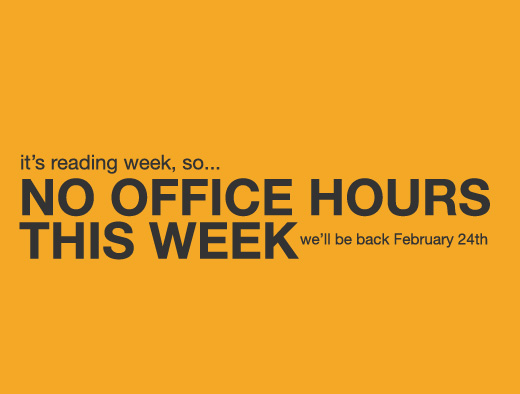 The University of Windsor is on break this week, so we’re going to take a break too. We won’t be meeting for Office Hours this week, though I’ll be giving a presentation at Artcite on Thursday, as part of Talk20, speaking about Broken City Lab.

Office Hours will start up again next Tuesday, February 24th, at 7pm. 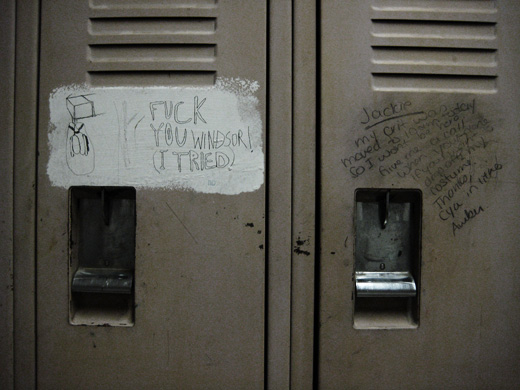 This website will exist as an ongoing discussion, brainstorm, collection of links, photos, video, ideas, and a record of our activities and endeavours.

I saw this on one of the lockers in LeBel, seemed appropriate to keep track of it.