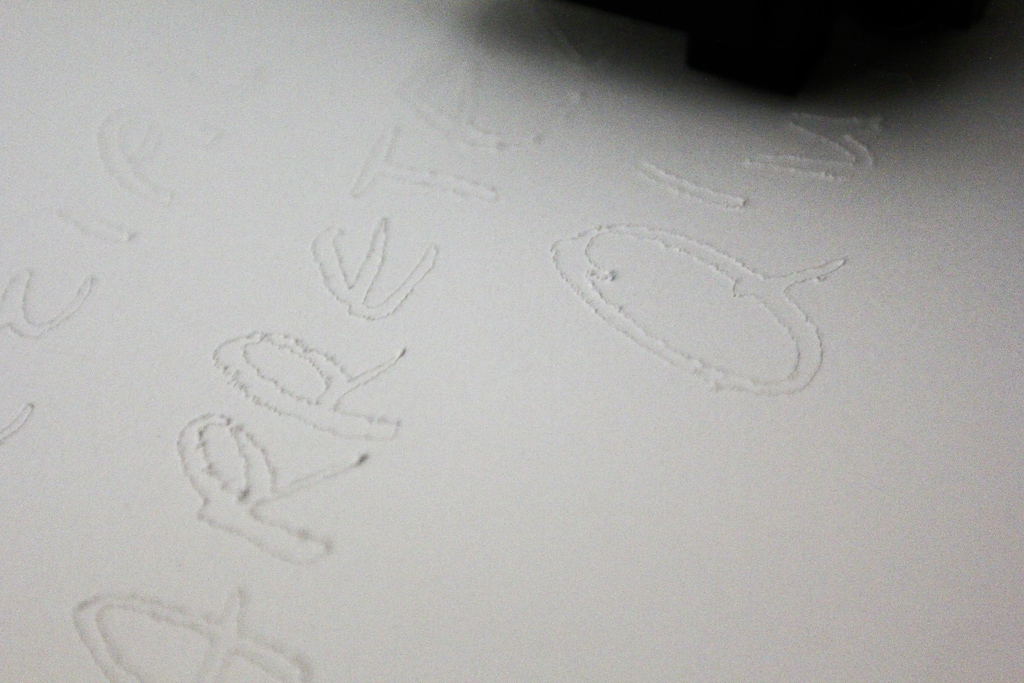 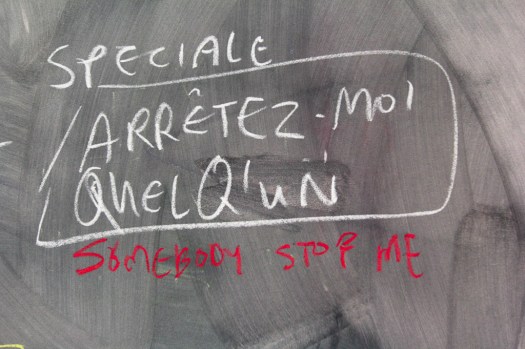 We’ll be picking up on this again today as we continue to experiment with cutting stencils of our handwriting on cardstock from our vinyl cutter, the Graphtec ce5000-60. These are very early tests, but will hopefully lay the groundwork for some processes and projects later on in the summer or fall. 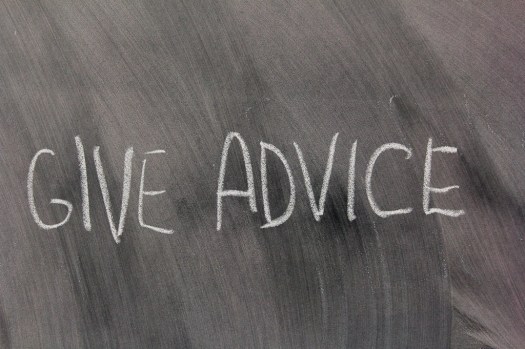 No big surprise, trying to convert writing on a chalkboard to a stencil produces a really challenging job for the cutter. The grain of the chalk was interesting to work into an outline / live trace in Illustrator. Also, Sara has nice handwriting. 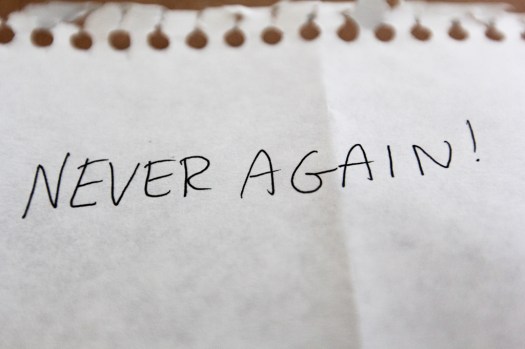 Hiba’s handwriting worked a lot better on paper. We’ll almost certainly work from this as a starting point as we continue researching this. 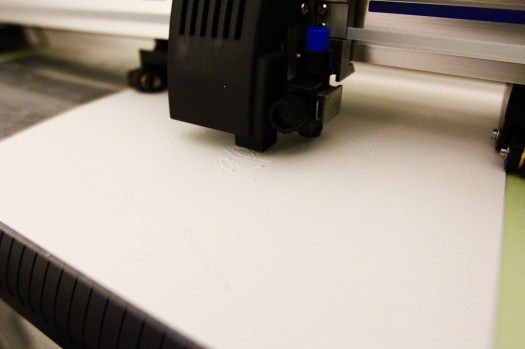 But beyond handwriting, we’re also looking at a kind of automated process to turn photos into stencils — so the tests in cutting these kinds of very delicate edges have been worthwhile. 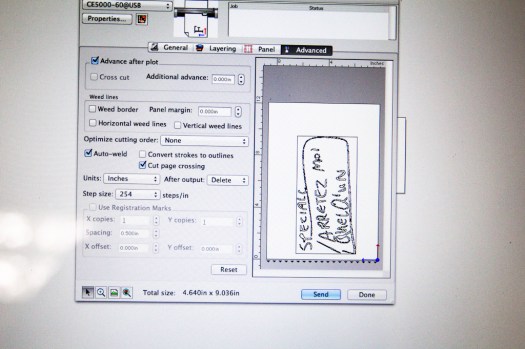 Above the cutting interface through Illustrator. 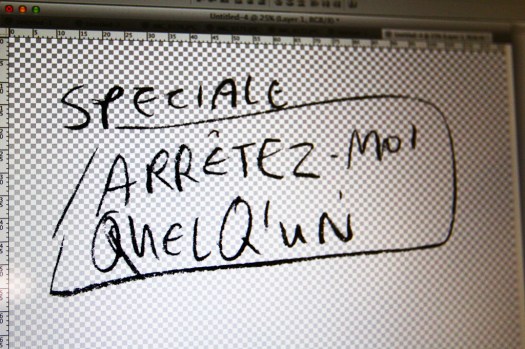 The adjusted image that we built the stencil file from — after live tracing in Illustrator. 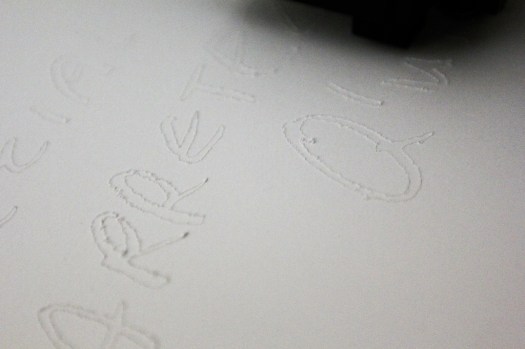 You can see the cutter did a pretty insanely great job at retaining the detail. 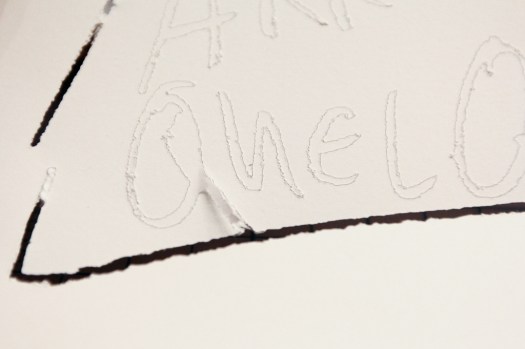 But, the blade didn’t quite make it through the paper entirely. So, we’ll have to make some adjustments on the down-force (I think that’s what it’s called) and try again. We used a similar process to cut the templates for our Letter Library from cardstock, but it’s entirely possible that the complexity of these cuts makes it more difficult for the blade to cut all the way through and maintain that depth of cut.

More later today and likely throughout the week … 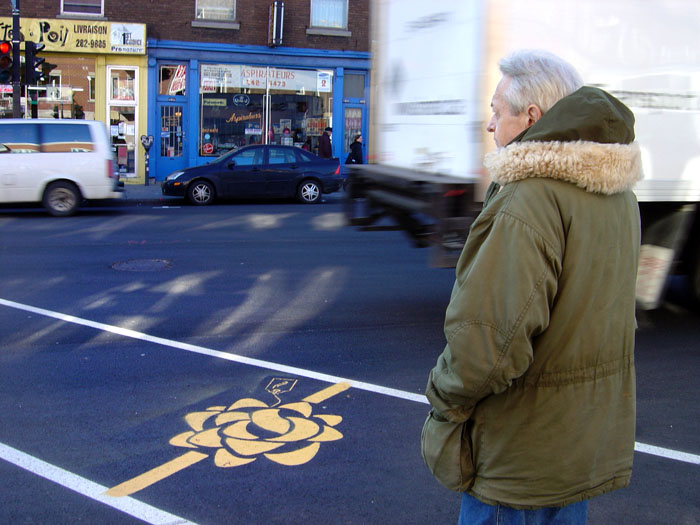 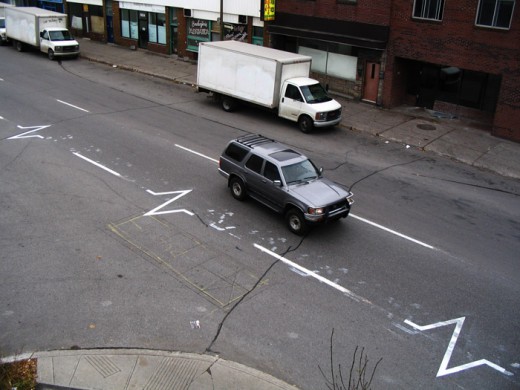 END_OF_DOCUMENT_TOKEN_TO_BE_REPLACED

Stencil Party (How to Make a Stencil) from brokencitylab on Vimeo

In early July I gave this demo to the members of Broken City Lab + friends in my backyard. This video is a great how-to for beginner stencilers. BCL will be giving more open stenciling (+ other) demos soon, so keep checking back for details, come on out and create + learn! 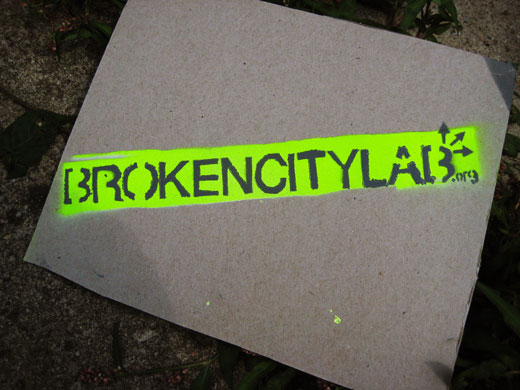 I’m not sure why we didn’t start doing this earlier, but here’s the first report of our weekly activities. We’ve been meeting on Fridays for almost half the summer, trying to make, plan, and do events/projects/demos/awesome. Today involved us revisiting our seed bomb recipe, beginning the stenciling for posters for our upcoming Dance Party (details soon), and plotting our next adventures.

END_OF_DOCUMENT_TOKEN_TO_BE_REPLACED 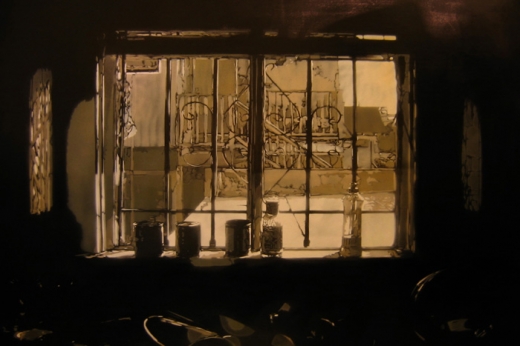 “Adam 5100 uses knowledge of printmaking and savvy ability with spray paint in his stencil work. Each stenciled piece represents hundreds of hours of meticulous work and a fine detail–the hallmark of his work. Much of it is based on influences of classic American photography, the freedom of modern and contemporary painting, and his own fast moving imagination.”

Check out a time-lapsed video of Adam creating one of his works:  http://www.adam5100.com/bio.php 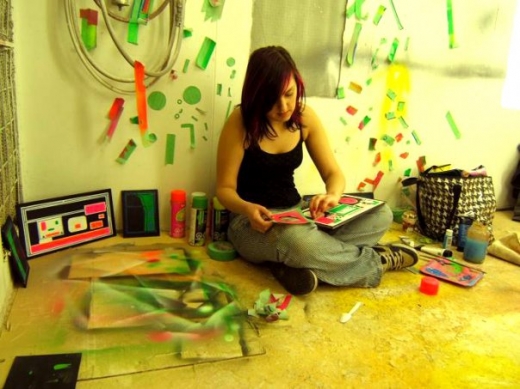 I am going to do a run-though of stencil making skillz, AKA technique, material, etc for spray paint.

soulliem@uwindsor.ca for the house address

feel free to come out and get your stencil on, hope to see you there! -Michelle. 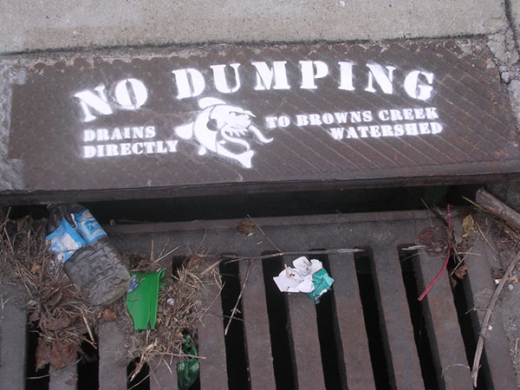