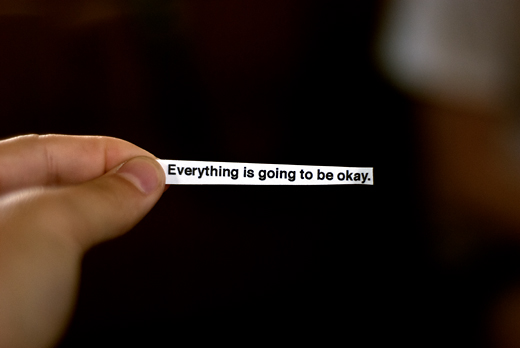 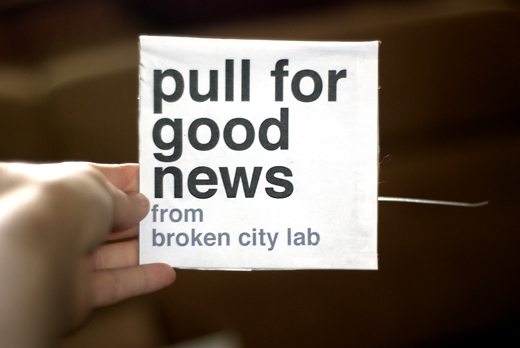 This week I decided to do something productive in my spare time and I ended up with this! I made some message boxes and put them around the city.

These boxes work much in the same way that those numbered tickets at the deli do. However, instead of pulling down and getting a number, the strips of paper here contain messages.

There are about 5 different messages you can pull, and each message is rather optimistic. I thought it would be a comfort to receive a nice message, especially on the street on a Monday morning. 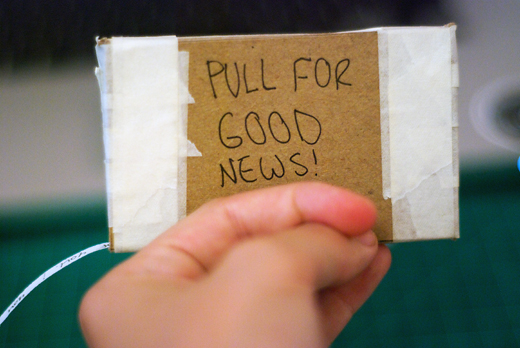 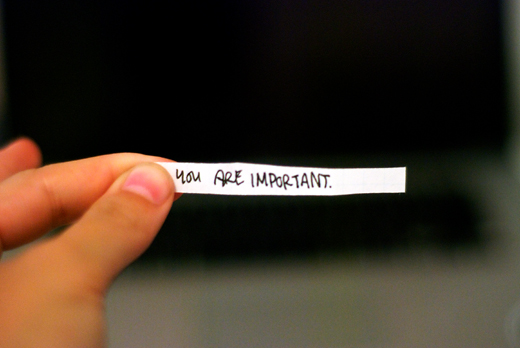 Originally, everything was hand drawn, but I ended up going to the computer for the sake of mass production. 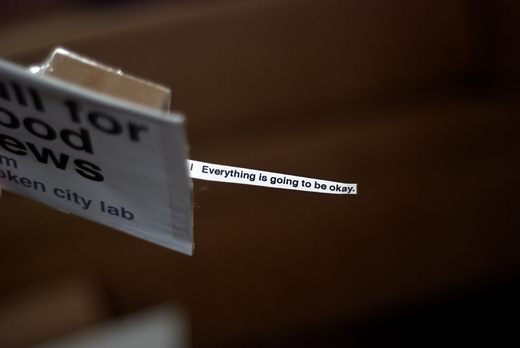 A side view of the finished box. 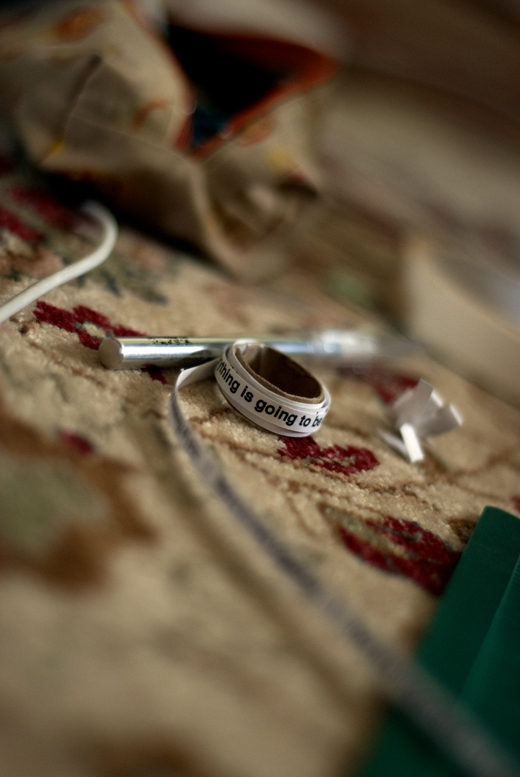 I hope someone finds one of these and is cheered up by it.

Sometimes I think it’s the little things that can really change the face of a city.

One Reply to “A City Feeling Better”