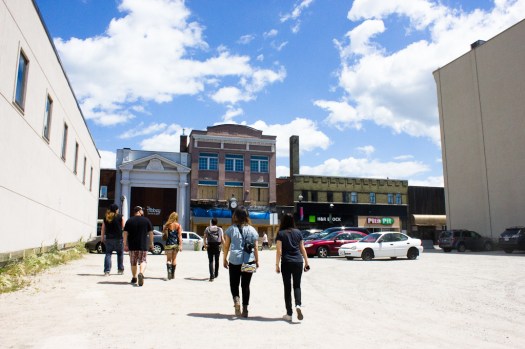 We’re in North Bay for a residency in preparation of an upcoming exhibition. White Water Gallery is our gracious host (and for the first half of the day, our introduction to North Bay). 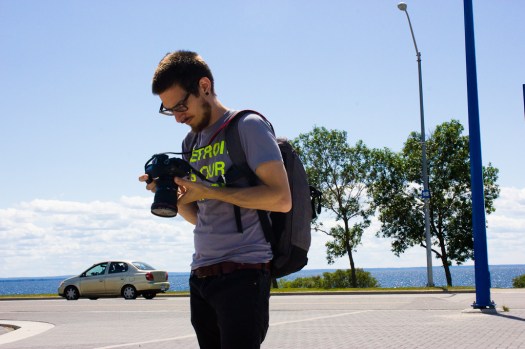 Much of the day is on foot, with cameras. 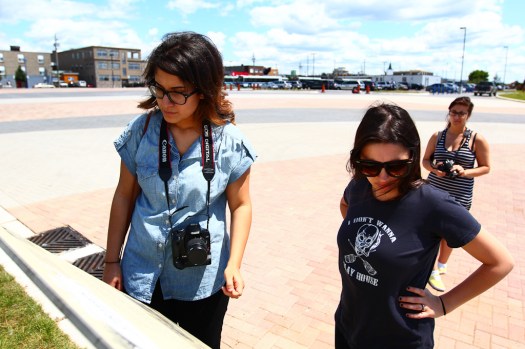 We record what we can about the city’s history and get a read of the direction the city moves towards — though this movement, or lack thereof, already feels central to the things we want to take up here. 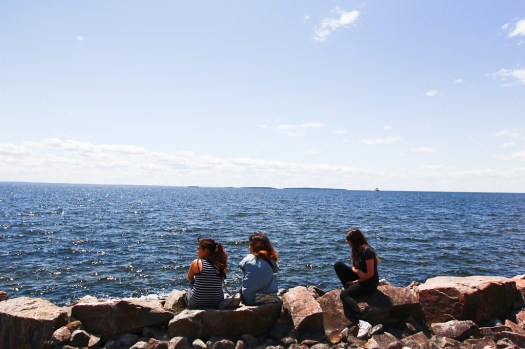 We break at the edge of Lake Nipissing. 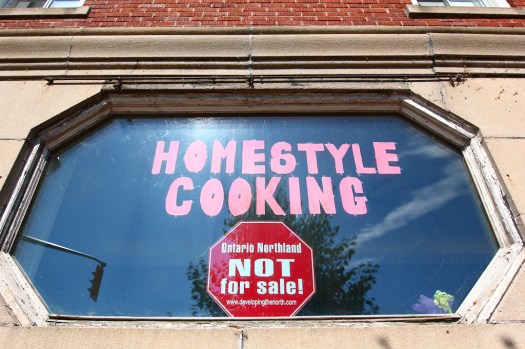 Throughout our roaming, we documented a lot of the signage around the (very tidy) downtown core — trying to get a read of how residents, business owners, and the municipality itself negotiates communication strategies — and certainly, what they’re trying to communicate. And on that note, the night winds down with some very preliminary sketching around ideas of emergencies (or, again, lack thereof) in North Bay. Tomorrow, more exploring as we prepare for the evening’s psychogeographic walk, starting at 8pm. It’s feeling late, but it’s early in the project — much more tomorrow.