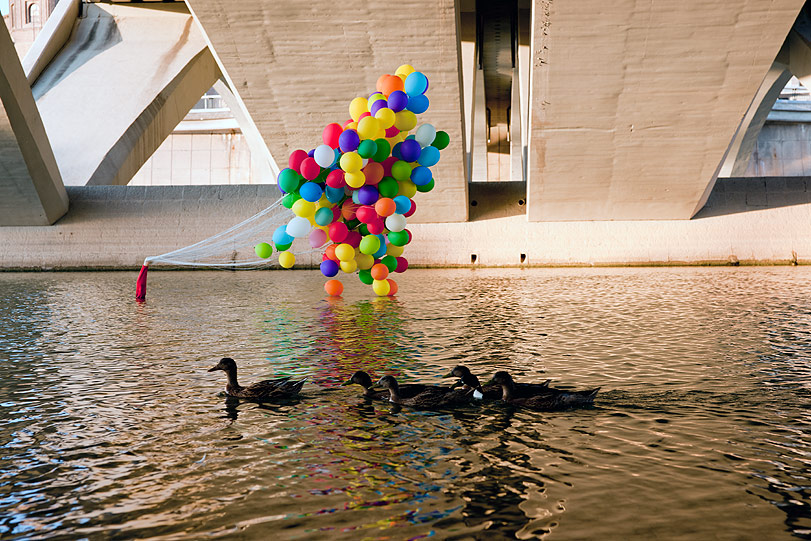 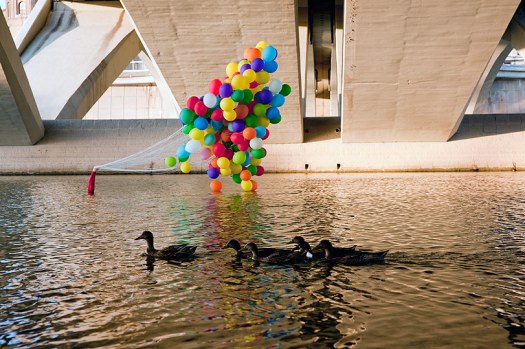 SpY is an urban artist who has been practicing forms of intervention, mostly traditional graffiti, since the mid-1980s. More recently, he has chosen to work within the confines of urban elements, often playing with their intentions and using them as a “palette of materials”.

I suggest checking out this book for a nice overview of urban intervention art like this. Much of it has a strong element of humour, wit, or playfulness. To me, the strength of this type of work lies in its ability to ambush your everyday life, disrupt your routine, or at the least, make you reconsider what the things around us are made of. 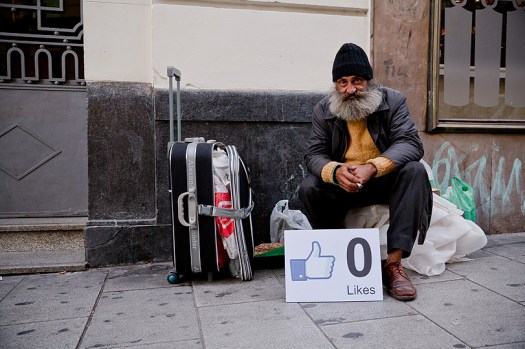 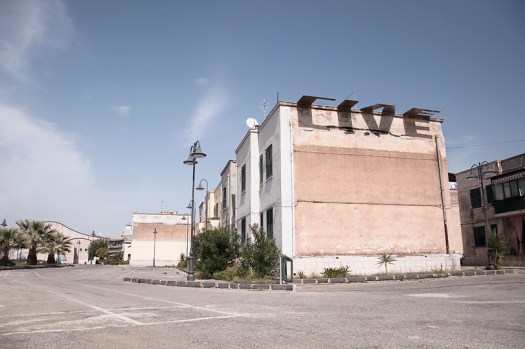