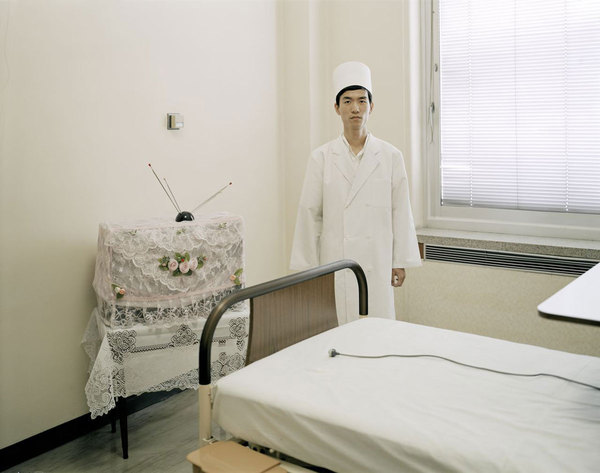 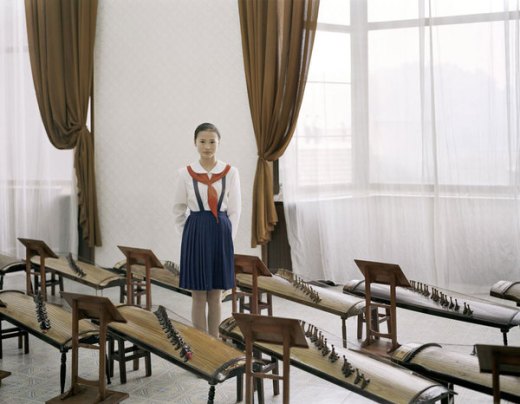 Charlie Crane was faced with the task of photographing one of the most secretive and perhaps the most censored countries in the world. It took a year of trying to obtain permission to bring his camera to North Korea, and even as he got there, he was faced with incredibly tight restrictions. As digging deeper would be nearly impossible, Crane chose to go another route, and photographed exactly what he was permitted to see. As a result, this work is of the strongest I’ve seen.

The following images are from tourist sites around the city of Pyongyang, North Korea. 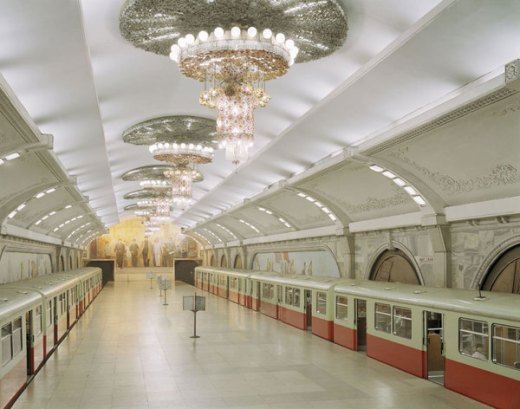 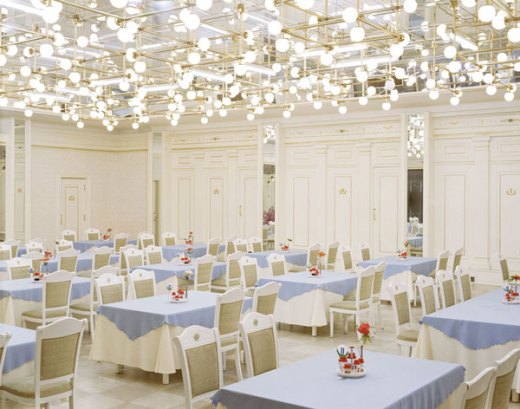 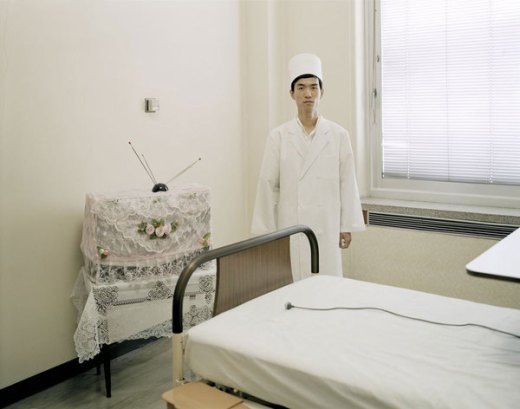 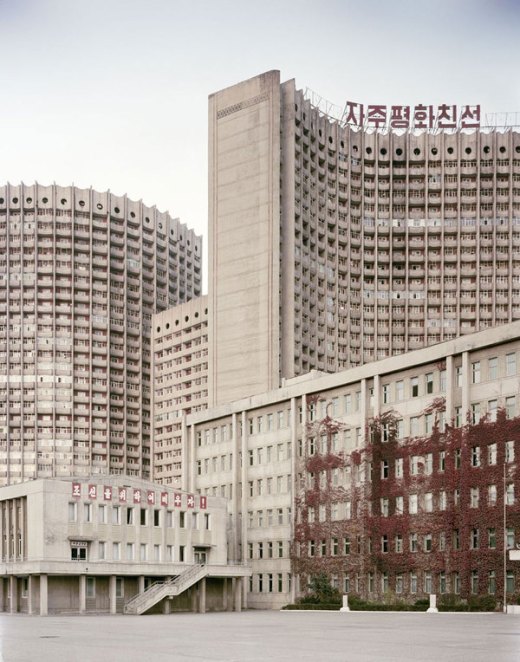 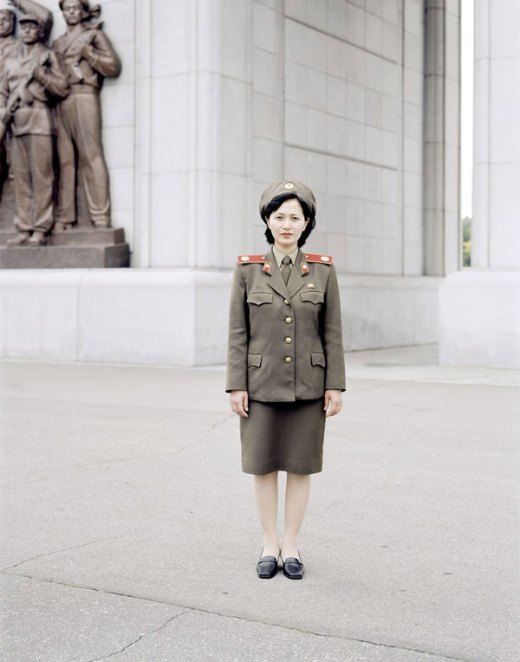 By and far one of the most interesting ways to document a city.

All photos from here.

5 Replies to “Welcome to Pyongyang”