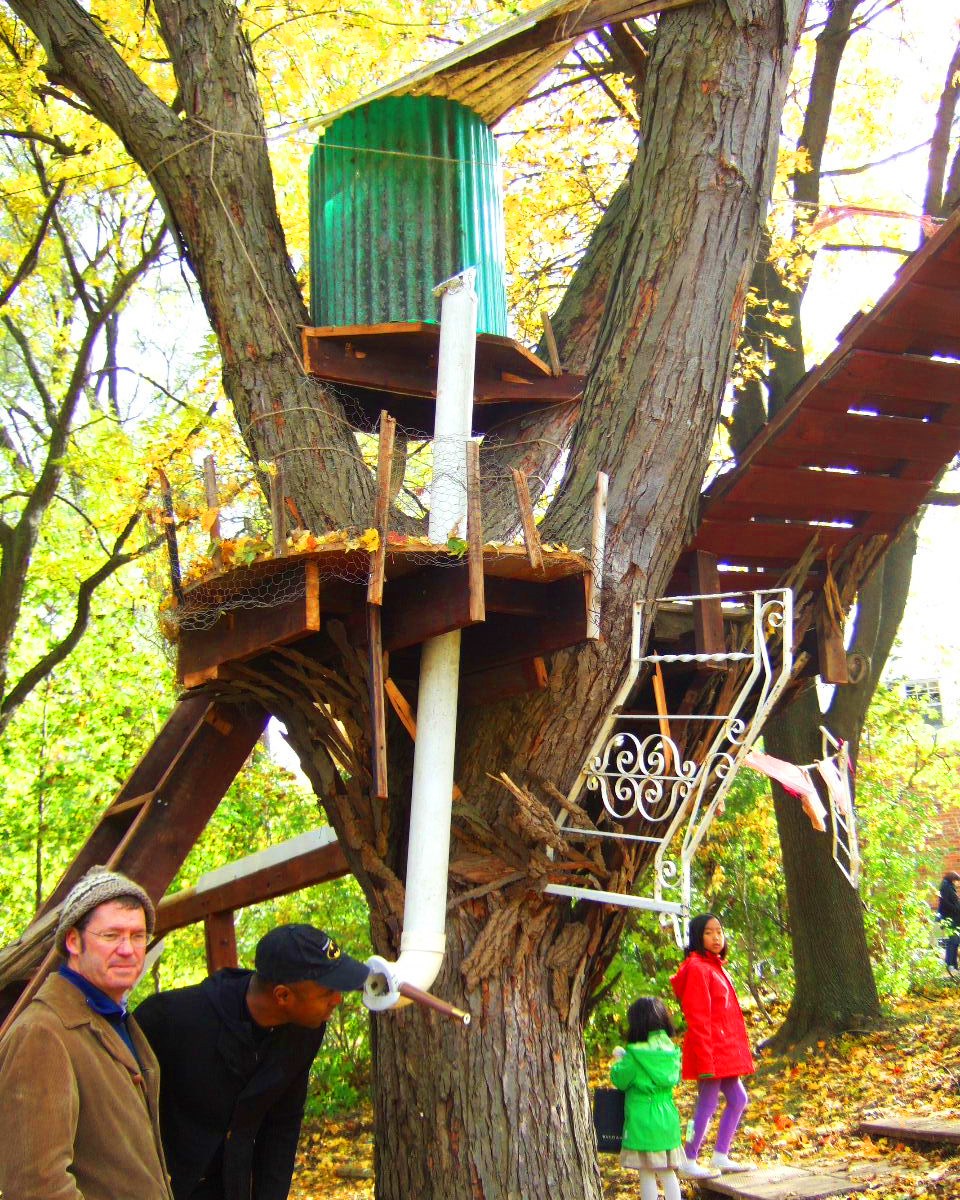 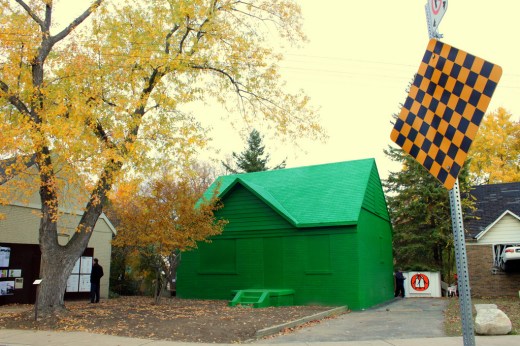 Janine Marchessault is busy. She’s the director of the Visible City Project + Archive, which is examining new practices of media art in a variety of urban contexts. She is also a co-investigator on the Future Cinema Lab,  a state-of-the-art digital media research facility devoted to ‘new stories for new screens.’ She’s also a Canada Research Chair in Art, Digital Media and Globalization, investigating how the information society is redefining the artist’s role and shaping urban contexts, with the ultimate goal of proposing new planning and policy strategies.

Over the course of her talk, Marchessault explained how she has become more and more fascinated with the image of Toronto as more than just the city, attempting to paint a more complex picture of the various mixed urban/suburban spaces that surround the famous city of Toronto. Since, Willowdale (the community where Leona Drive sits) was not at first considered a suburb, there needs to be a complexity of terms to describe the space and community dynamics.

Marchessault then went on to describe the origins of the project, starting with the collaborative effort with the L.O.T. (League Of Tangents) group which consisted of 12 grad students who set out to study a community in development, the Leona Drive region. They would all go on walks to get connected to the community and each other, since, as Marchessault puts it, “You can’t have a site-specific show without getting the community involved.” The team then invited 25 artists to imagine the past and present to draw attention to the neighbourhood that was quickly being transformed into another “gentrified” region in the GTA.

The team also wanted to confront and engage with the “anonymous history” connected to these CMHC (Canada Mortgage and Housing Corporation) developements, which began to pop up all over Canada to provide adequate housing to the returning soldiers after World War II.

The results of the research and project were fascinating. There were large scale installations, like the Arbour Lake Sghool‘s backyard project, to the transformative process of An Te Liu‘s Monopoly house, or the quieter work of Anna Friz which uses transistor radios to suggest the presence of past residence. All of the projects worked together in a very successful way to cause an array of complex engagements with a neighbourhood with a rich and complex history, like so many others around Canada, which are slowly (or quickly) disappearing due to “development.” 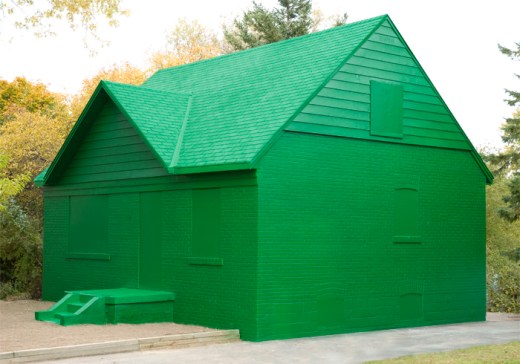 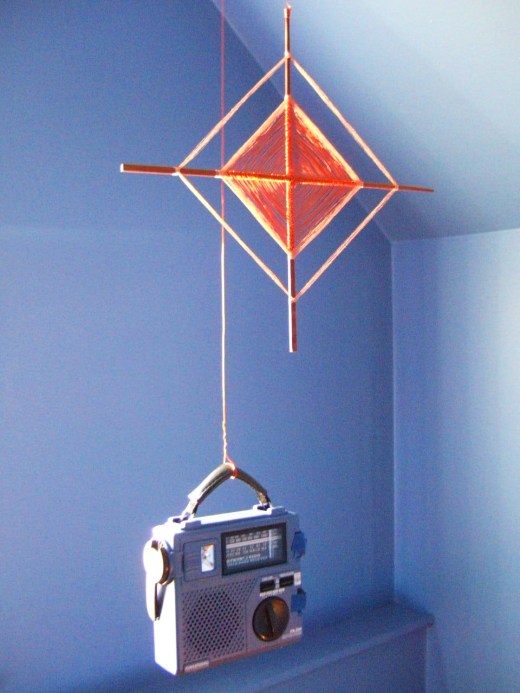 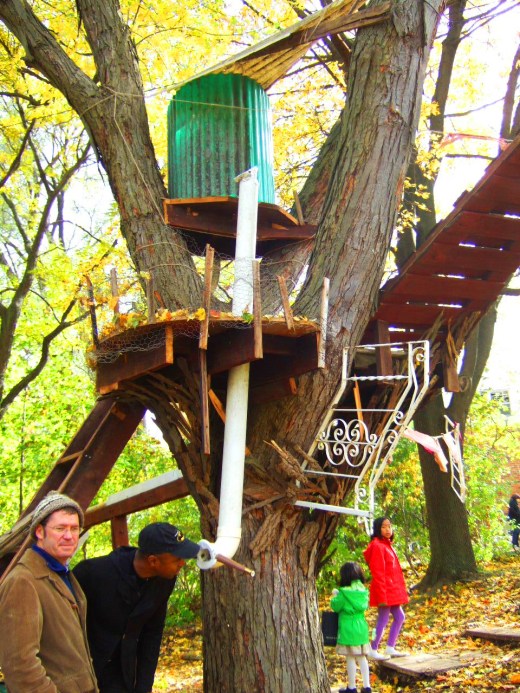 It was an excellent talk, the idea of the project provides some interesting possibilities here in Windsor and Detroit — not an exact carbon copy of the project on something like Indian Road, but maybe the research process looking into all of the conditions and realities that have led to the development process we’re surrounded by.