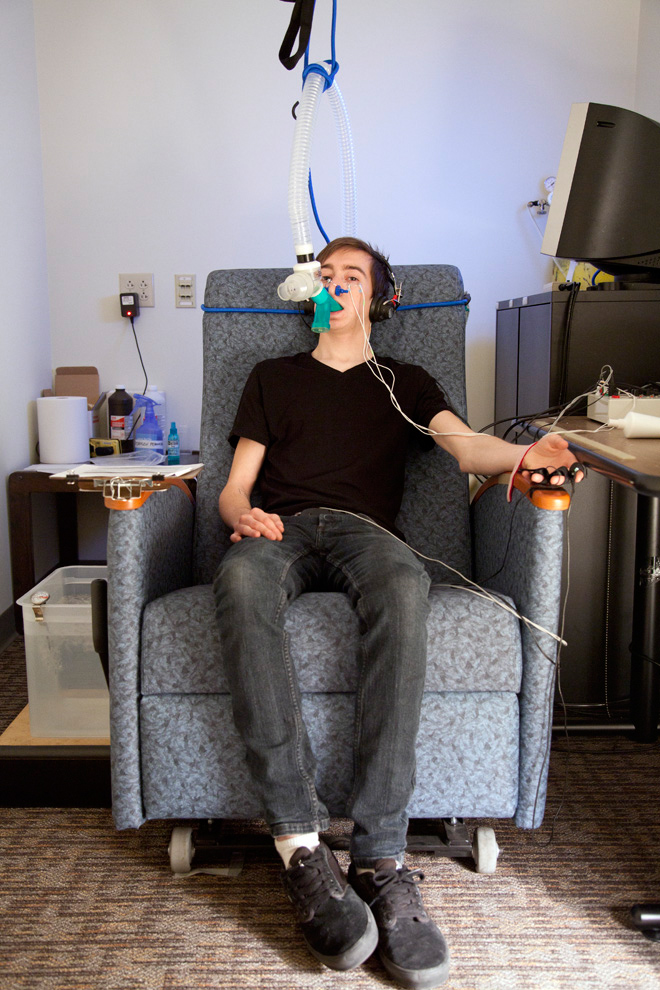 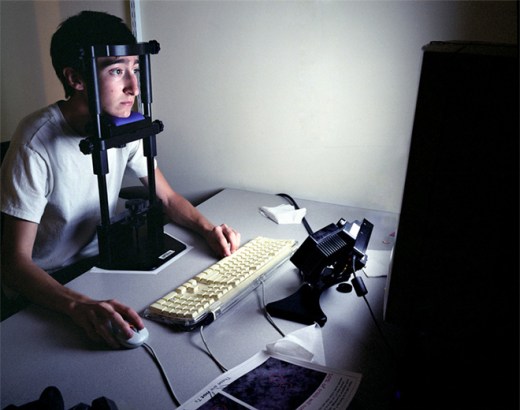 While not every art school graduate has a hard time finding a way to pay the bills, some graduates find financial refuge far outside the realm of art.

Josh Dickinson is one such person. He “has participated in almost 100 medical experiments in order to pay his rent. He’s been wired up with electrodes, stuck with needles, interrogated, subjected to pain and intentionally suffocated. In any other context, some of it might be considered torture. For him, it’s turned into an art project.”

He initially had no intention of documenting his experiences, but after about a year of strange tests and odd scenarios, he decided to capture what made up a large part of his life.

“Finding answers is entertaining to me,” says Dickinson. “I like the process. And if an audience can learn a little something while being entertained, it’s worth it.” If nothing else, this project highlights the notion that the artistic mind can be an expository machine capable of framing situations in a novel way.